No products in the cart.

Trail Dog Treats was honored to contribute to L.A.P.S. (League for Animals & People of the Summit) by donating prize bags at DogTerra 2010.  Prize bags included a variety of treats, Tatum’s Trail Mix, and Green Shamrocks for the upcoming holiday.  A huge hit with the winning pups!

Tatum and I arrived at the Gold Run Nordic Center in Breckenridge last Sunday to take part in our first DogTerra experience.  It was the perfect Colorado day, with a bright blue sky and warm sun shining down on a blanket of white snow.  A beautiful setting for dogs and people to gather for a fun-filled day of athletic activities.

Whether competing in the skijor/snow shoe race with your furry friend, taking advantage of the skijor clinic, or entering your dog in the Dogstacle course, frisbee/chuck-it throw contests, you were sure to be entertained by the scene at the Nordic Center that day!

The skijoring was an incredible sight, with beautiful Huskies running full speed on the field trails pulling their harnessed owner’s for the ride of a lifetime.  Racers were given an expert lesson beforehand with a Gold Run Skijoring Instructor.

On the other side of the field, Tatum and I were mixing and mingling, gearing up for the 4 man snow shoe race.  She pulled me with all her might, running like the wind and finishing in 8 minutes!  That was just a warm up, as she was excited to test her skills on the Dogstacle course.  Stopping for free treats and water on the way, her energy level sky rocketed as they announced our start.  Although Tatum possesses the skills and athletic ability to easily run a Dogstacle course, we quickly realized that her ancy personality (a.k.a. ADD) made for a chaotic and silly attempt.  The crowd gave her props as she and I crossed the finish line, even though there were other breeds that proved to be true champions on the course.

Tatum’s favorite event was the chuck-it contest; catching every ball thrown high in the air and bringing it back to continue this process as long as I’m willing.  Her specialty!  Little did she know that she had some competition…  Zinny, a very handsome 6 yr old Black Lab made his way over with his owner (Canadian) to take their turn and show us what’s up.  With the crowd on edge, Canada vs. USA, Zinny and Tatum ended the contest with a tie!  She found her match and they both received a prize of choice out of the prize donation box, along with a Trail Dog Treat gift bag.  Tatum walked away proudly with a stuffed animal squirrel in her mouth.

A great day had by all, and free samples of Trail Dog Treats for every participant.  Looking forward to continuing our relationship with L.A.P.S. and donating to upcoming doggie events! 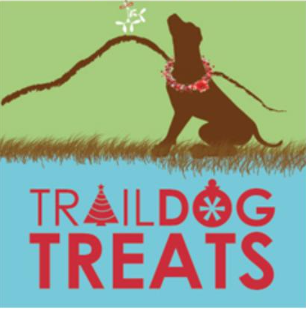 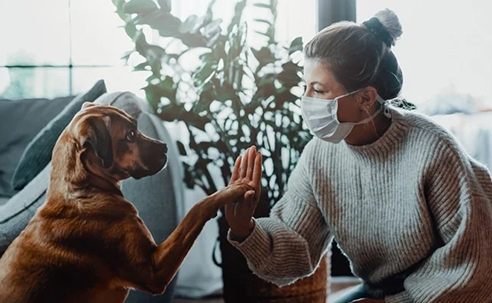 Thanks for your continued support 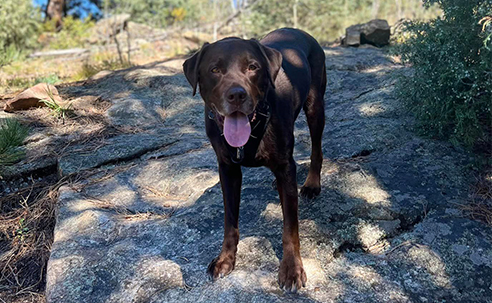 Trooper, the new face of